Dumped! When Being Left Turns Out Right 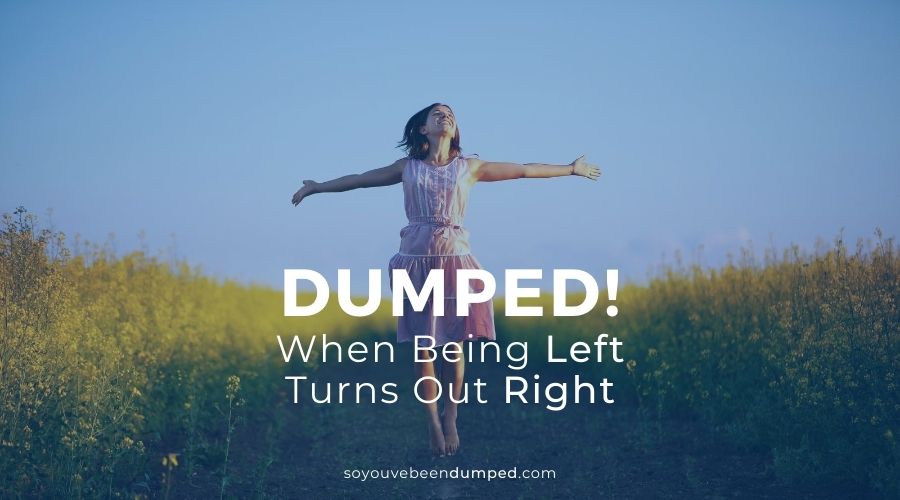 When Being Left Turns Out Right

NOTE: If you want you can listen to this post instead of reading it…

If this is your first ever visit to SYBD then a warm welcome.

I’m Thea, the founder and I’ve often exclaimed that “Being dumped was one of the best things that ever happened to me!” Of course it didn’t start out that way. On D-Day – and the weeks and months that followed – I often felt shocked, hurt, sad, confused, scared, angry, vengeful, even sometimes suicidal, and just about every other negative emotion you can possibly imagine.

It took time to process the breakup, to heal and move on to a new chapter my life. I am sure it’s the same for you. 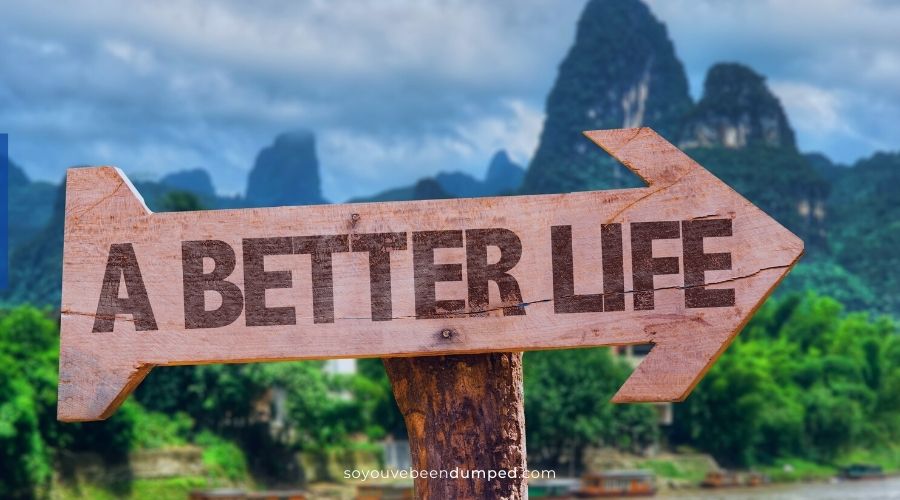 Breakups Work Out For the Highest Good…

One of the biggest lessons that I’ve learned since launching SYBD two decades ago is that breakups usually work out for the proverbial best, eventually.

In other words, it often turns out that getting left behind ends up being the right decision in the long term for both parties!

Most people not only survive losing an ex but they often thrive, in time. 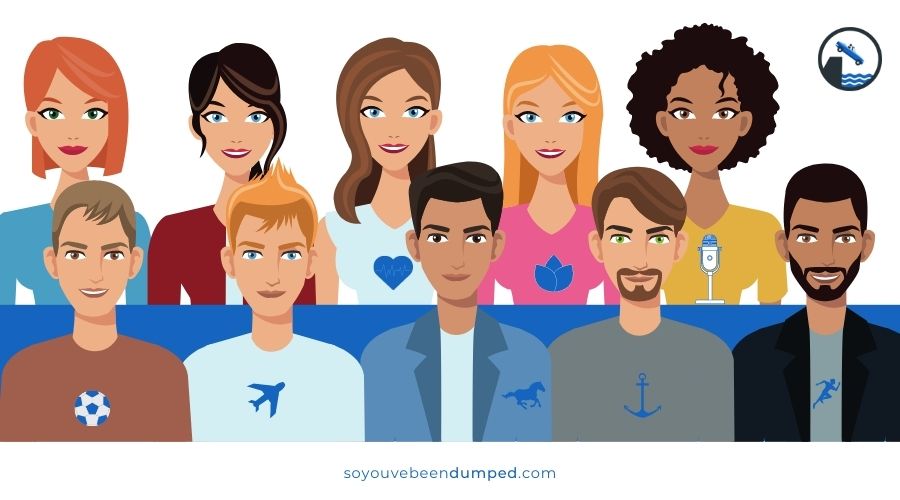 In general, after some amount of time, most people move on in wonderful and varied ways. Even people who never thought they’d love again end up in new relationships and sometimes go on to start families.

Being over an ex will mean different things to different people…

What’s really important to convey is that moving on doesn’t necessarily mean to a new relationship. To me, moving on means living a full and happy life.

On the SYBD blog here – and in our forum – I’ve seen thousands of people:

…and simply grow and evolve as a direct result of a breakup.

After witnessing thousands of men and women of all ages hit “rock bottom” after a breakup, often having stated that they would “never get over it”, it’s been so rewarding for me to have witnessed so many incredible stories where they did just that.

From the sidelines, even to this day, I’ve seen the new partners come onto the scene, watched them buy houses, get married, achieve degrees and qualifications, launch creative projects, start families and so much more. It’s often awe-inspiring to see just how much life goes on. 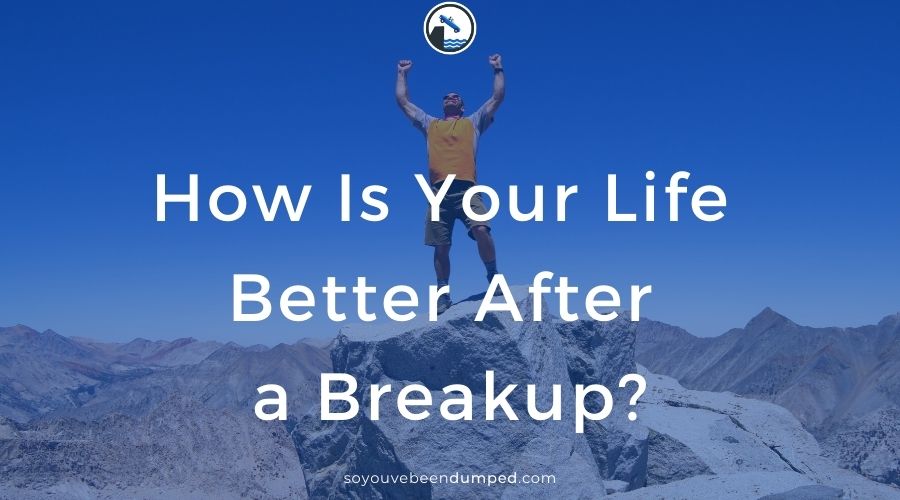 How Is Your Life Better After a Breakup?

So I want to hear from anyone (even the ones who did the leaving) who has ever been devastated after a breakup, who struggled and felt like their life was over, only to realise that it turned out to be a good thing. It made way for a new chapter to start.

Please share how you bounced back to something better, and how, with the benefit of hindsight, being left turned out to be “right” for you (and them!) It doesn’t have to be anything major. You don’t need to have topped the NY Times Best Sellers list or won the Nobel Prize. Just share your authentic story of how you went from “it’s over” to “over it”.

I can’t wait to hear your breakup success story.

I am sure it will be helpful and inspiring to anyone who has just been dumped by an ex and who may currently be feeling like they’ll never get over the heartbreak.

You and I both know they will!

PS: Could you please share this post with anyone you know who is better off because of a breakup.

If you wouldn’t mind us using your story please let me know.

Also if you prefer, feel free to share your story more anonymously use the Exchange forum instead.