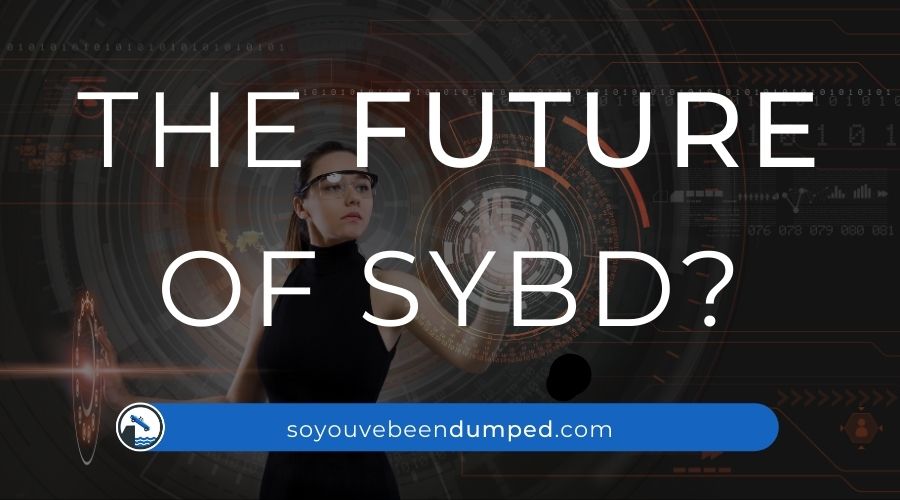 What is the Future of SYBD?

As a new year has begun, I’ve been contemplating the future of SYBD. This site was launched back in 2000 when there was no competition. No real social media channels existed. We were the among the best sites (if not thee best) to help people in the aftermath of a breakup or divorce.

Now the landscape in 2021 is very different. There are dozens of Social Media channels, millions of blogs/ websites and massive forums and communities such as Reddit to provide what our forum used to do. Even the blogosphere has changed dramatically over the last few years making it harder and harder to attract eyeballs to So You’ve Been Dumped.

All the risk of being the girl who cried wolf, I now contemplate the future of the website once more. It was amazing as a forum for ten years. It helped many and remains one of my greatest achievements in life.

I made many long-lasting and dear friendships that I am grateful for to this day. Up until 2017 when I decided to sort of furlough the site elsewhere for some headspace, we were getting upwards of 50,000 visits a month to the blog.  Now it’s more like 1,000.

Around 2019 a friend suggested that I relaunch the site for its 20th anniversary and said friend disappeared just as I embarked on that time-consuming journey.

Another friend (or three) stepped in to make it happen and in July we relaunched the site and the forum too!

But strangely, due to all the above I have mentioned, the traffic was meager at best. Plus, the traffic we did get seemed to be from BOTS and would-be hackers.

It became a daily depressing battle of whack-a-mole.

Also it has seen the revisits of the Canadian stalker (who’s convinced it is I who has been harassing her -when in fact it is the other way around). This has gone on for years and even continues to this very morning much to my chagrin…

So on this frosty January morning I contemplate the fate and the future of SYBD and whether or not the plug should be pulled entirely. Once and for all.

I’ve not experienced a serious breakup myself for over twenty years. I feel I’ve helped all I can and probably will here.

So I have to ask myself “what am I holding on to SYBD for?” And “Is my heart even in this anymore?”

So at this precise moment I am not sure what the future of SYBD holds, but I suspect if things don’t shift dramatically very soon, it won’t be around by the end of this year.

For now I’ll be concentrating on the Million Dollar Experiment that I wrote about recently.

What do you think about the future of SYBD? Should it say or should it go?